Last year Kade had improved remarkably with regular ivig, physically and mentally he was functioning, moving forwards towards his goal of getting better. Ask anyone who knows him on a personal level, they’ll tell you he was chatty, calm, relaxed, achieving, brighter and lighter in himself. His walking had improved so much he no longer needed a wheelchair. A miracle in all respects compared to where he had been. Lost for a long time he was on his way back.

I’ve lost count of the number of ivig infusions he’s had, it’s around 16. Beginning on high dose then moving to low dose. High dose saw huge gains, low dose minimal gains and he then evened out, neither getting worse nor better just staying the same. The week before his treatment was due you would see symptoms slipping back (I am told this is a placebo affect however I disagree entirely) This year since Kade’s 7 week gap set back in January he has not been able to make any gains, his further two ivigs were 5 weeks apart. He has now not attended school for 7 weeks, it has been a steady decline all year. For me it is blatantly obvious my son is still very sick, he is so exhausted all of the time. He suffers mentally because of his illness, this is too much for an adult to bare never mind a child.

He reacted badly to the steroids, instead of seeing the usual gains from his ivig infusion, he presented as an even more exhausted, angry and frustrated little boy. After a week the decision has been made to stop the steroids. Ibuprofen and antihistamine both have a positive effect when combating Kade’s mental symptoms. I believe this is because he has an underlying infection or cause and this needs treated effectively. I believe the steroids suppressed his immune system allowing what ever is hiding within his body to reel havoc upon his brain. We will see how he progresses over the next few weeks with out the steroids.

I am eager to discover the underlying cause of all of this. My gut is telling me we need to move quickly with this. After such a brilliant ten months where Kade’s functioning was relatively good he’s falling, I never thought we would be back here again but here we are. Down the rabbit hole we go. 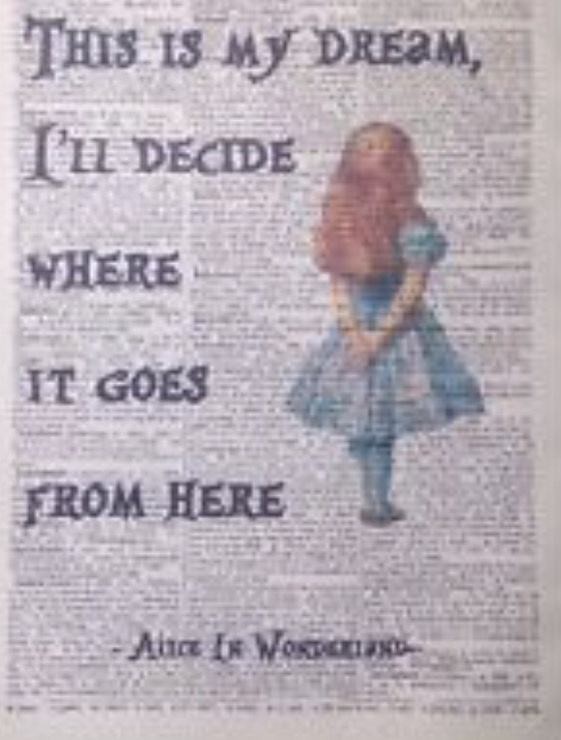 2 thoughts on “Down the rabbit hole”